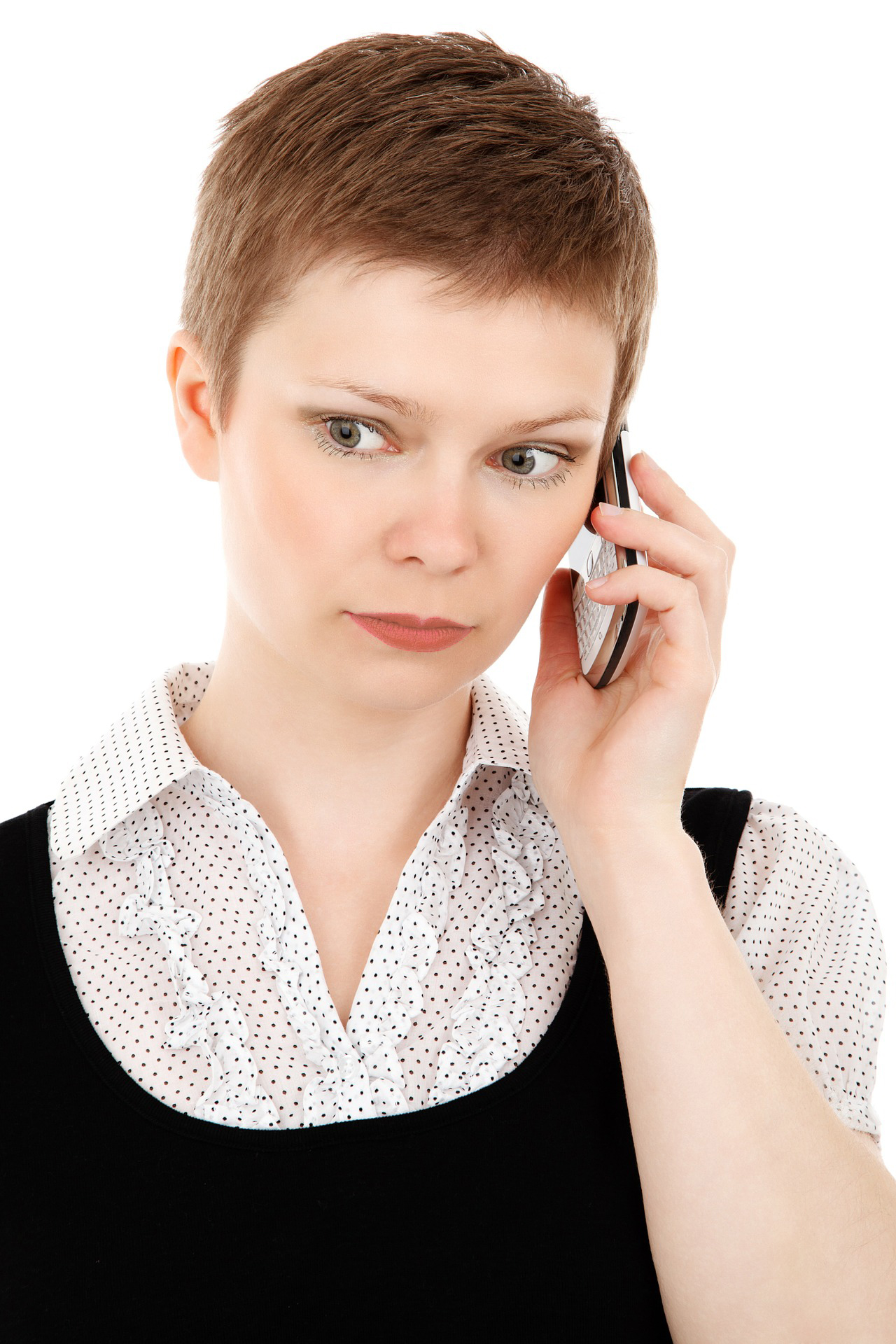 Ever heard, or had a phone conversation like that? Of course you have. But where did all those “S for sugar” terms come from?

At Drainfast, we spend a lot of time talking to our customers over the phone. One thing we need to get right when taking an order is details such as postcodes and product codes. We often use the phonetic alphabet to make the pronunciation of similar sounding letters such as S and F distinctively clear to those we’re speaking to. But how did the phonetic alphabet all start?

The beginnings of a phonetic alphabet 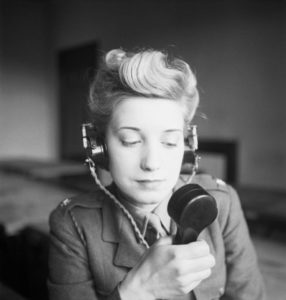 Communication at a distance has been accomplished by many means over the centuries, including visual signals like flashing lights and signals by flag, or sound signals like whistles, bells or more recently, Morse Code.

With technological advancements in the ability to transmit the human voice, a way of communicating similar sounding letters such as ‘T’, ‘B’, ‘C’ and ‘M’ & ‘N’ needed to be invented. When the communication was verbal only – such as over a radio –clarity was key. This was especially the case during wartime with the transmission of map grids or locations was a matter of life and death.

Because of their prolific use during the wars, phonetic spelling became part of normal parlance in society, especially when speaking over the telephone. They are still in regular use today, especially S for sugar and F for Freddie.

You say Zebra, I say Zulu

All official organisations communicating verbally created their own version of letter recognition. As you can see from a sample of the phonetic alphabets in use by the British armed forces below, there were favouritisms with first names, places and food.

The first internationally recognised phonetic alphabet was created by the International Civil Aviation Organisation (ICAO). In the 1950’s the NATO version was developed to account for language discrepancies and pronunciation problems. For example, “Alfa” is chosen over “Alpha” to ensure correct pronunciation, as is “Juliett” with two t’s. In the French language, a single ‘t’ at the end of a word may not be pronounced so it is spelt with two.

Now you’ve seen this list, are you tempted to use some of the lesser known words to spell with? We are!